What is Woodland Art? 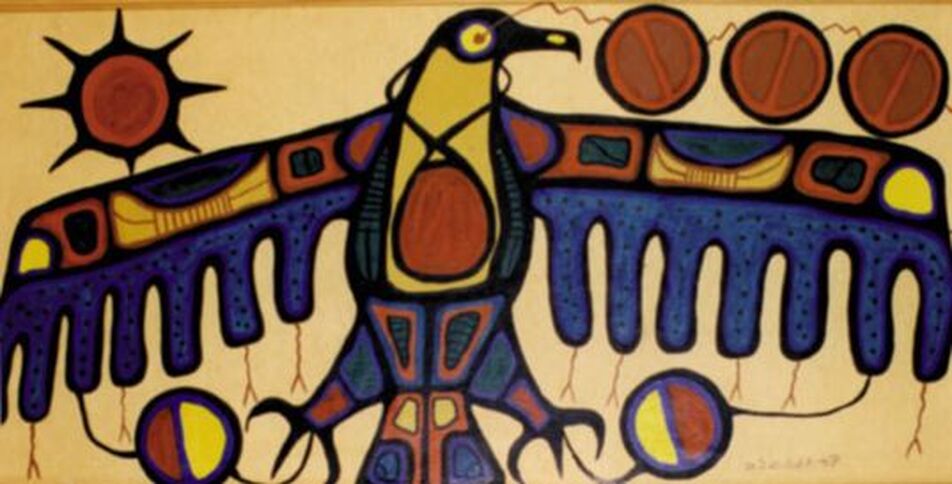 THE THREE Concepts
​ OF WOODLAND ART

The Native
​Group of Seven

​
"Artists commonly associated with their contribution to the Woodland School of painters, a group of indigenous painters whose work can be characterized by bold colors, abstract imagery, and solid black outlines. Many of their works explore indigenous identity through reflections of colonial history, indigenous mythology, and landscapes of rural Canada. ​" 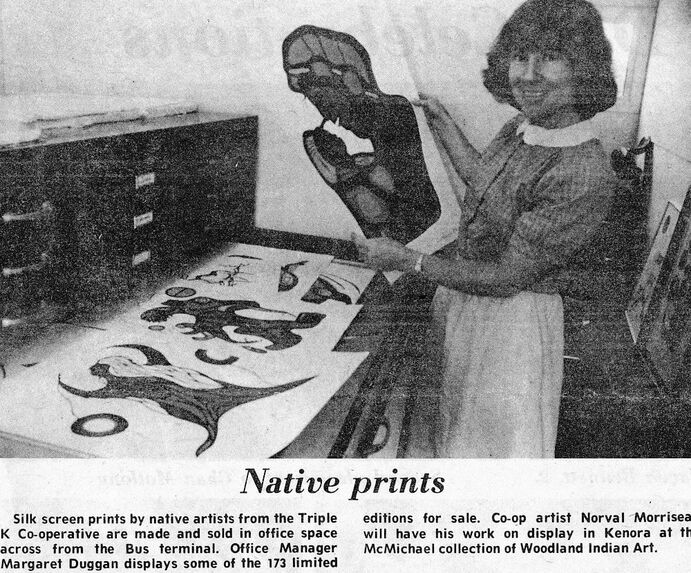 The Red Lake Regional Heritage Centre is a charitable organization, funded by the Municipality of Red Lake, the Ontario Ministry of Culture, and through fundraising activities. Reg # 87315 2714 RR001.